Alright. It is finally here. The moment I promised. My post about gender identity and our non-cisgender friends’ experience in the church. I’ve been wanting to do this post for awhile. I feel like I need to write it. I believe they have it so much worse than those of us who just have differing sexualities, and I want to honor their experiences and vouch for them.

I’ve been a little nervous though. I think this one is harder for me because it is not my personal experience. I’ve always been cisgender, meaning I identify with my gender of birth. While I don’t like gender stereotypes, I’ve 100% embraced my identity as a woman. So everything I’m about to share with you will be my second hand experience. That means we’ll be left with a lot of unknowns, but hopefully it at least gets the conversation about gender identity and LDS views started.

First, I wanted to define gender dysphoria. According to the Miriam-Webster dictionary, it is: “a distressed state arising from conflict between a person’s gender identity and the sex the person has or was identified as having at birth.” Therefore, not everyone who is non-cisgender necessarily experiences gender dysphoria, or it may be a temporary state. The reason I mention this is I have heard this term used in church circles, and I just wanted to clarify that gender dysphoria is not the name of their identity, it is simply part of the experience.

Since Gender Dysphoria is a clinical term it is usually safe to use, assuming the person in question is actually experiencing it. Stay away from gender confused though. These people aren’t confused about their gender necessarily, and implying that they are is another way Latter-day Saint friends often shut down the conversation. 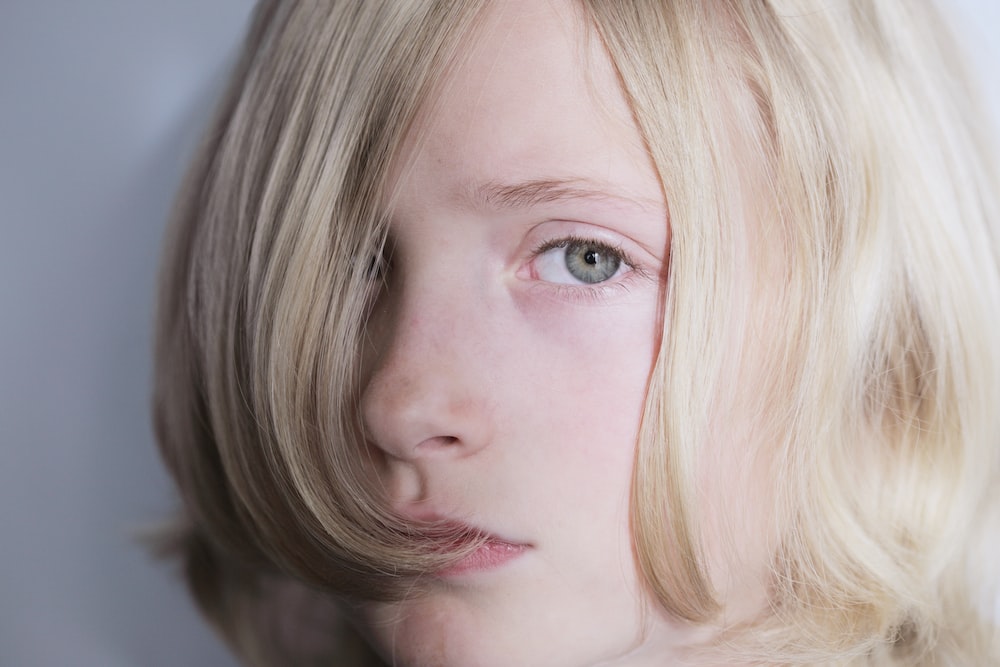 First, let’s talk about transgender. Transgender refers to someone whose current gender identity does not match their identity of birth. Usually it is male to female or female to male, but someone could be male to non-binary, female to non-binary, or others. Identifying as Transgender doesn’t necessarily mean they have had sex reassignment surgery or take hormone supplements, nor does someone need to undergo these things before they can be considered to be a different gender than their gender of birth. Transgender folks have a variety of different experiences and forms of expressing themselves, and no way is right or wrong.

As you might guess though, the Church of Jesus Christ of Latter-day Saints doesn’t share this view. They believe gender is an eternal characteristic. As I have explained before, LDS folks don’t believe life begins at birth or ends with death. They believe we lived with God before this life, and we will return to him after. They also believe we were either male or female in this “pre-mortal life,” and we will be male or female afterward. They believe changing one’s gender is contrary to God’s plan and is therefore, a sin.

Getting a gender reassignment surgery is usually cause for church discipline, meaning loss of privileges or sometimes loss of membership. Sometimes this loss of privilege means exclusion from key LDS experiences such as attending and being married in the temple, having a responsibility in the church, or serving an LDS mission.

Other forms of gender expression contrary to their gender of birth are strongly discouraged, and generally aren’t well received by members. Many members are not respectful of pronouns, so they will insist on calling MtF trans “he” and FtM trans, she. The non-binary pronouns of they or zhe are another animal, but we’ll get to that.

Another problem for trans folks is that church is very divided by gender. Classes, roles, and responsibilities in church are strictly divided by gender, and they are very not-chill with people switching. Even wearing clothing of the opposite gender is highly frowned upon.

How this all plays out at BYU, the church’s private university, is also an interesting topic. But to avoid another novel, it will be a topic for another day.

Abyway, as you can see, it is difficult road for LDS Transgender members to navigate.

For the record, there are some LDS transgender friends who do believe their gender identity is eternal, they just believe the one they were born with is not their eternal identity. A lot of times LDS friends respond to this idea by saying “God doesn’t make mistakes.” That is true, but I think it is dangerous for us, as mere mortals, to assume we know what God would and wouldn’t do. They do say God works in mysterious ways.

Things get more complicated if you identify as non-binary, genderfluid, bigender or any of these other gender minorities. The church operates under such a binary gender system, there really isn’t a space in most LDS circles for people whose identity lives outside of the male or female experience.

So, In some ways their experience is like us LGB+. The Church acknowledges the existence of gender dysphoria, but expects members to remain within the confines of their gender of birth. Stepping outside of these bounds can have devastating consequences for them within LDS circles.

It is my opinion though that there’s a lot less support and understanding for non-cisgender folks. For example, we’ve got a whole website that talks about the gay, lesbian, and bisexual experience (Mormonandgay.org), but transgender, non-binary, genderfluid, and other gender minorities are excluded. When I search the church website to find out what they are saying about non-cisgender folks, there is not a whole lot. Even the lesson entitled “Gender and eternal identity,” ends up talking more about Same-sex attraction and homosexual behavior than it does about gender identity. Actually, it was this discovery that prompted my post “Gender identity” which can be found here.

Even a search of Gender dysphoria mostly just brings up articles entitled ” Same-sex attraction.” When it comes to gender identity, they generally just contain some variation of the sentiment, “God created us male and female. What we call gender was an essential characteristic of our existence prior to our birth.” And that is it. There’s no discussion of the reality of gender dysphoria. Of the pain, confusion, and anguish they experience. They are erased from the dialogue, or so blended with the sexual orientation discussion their individual needs and concerns can’t really be met. 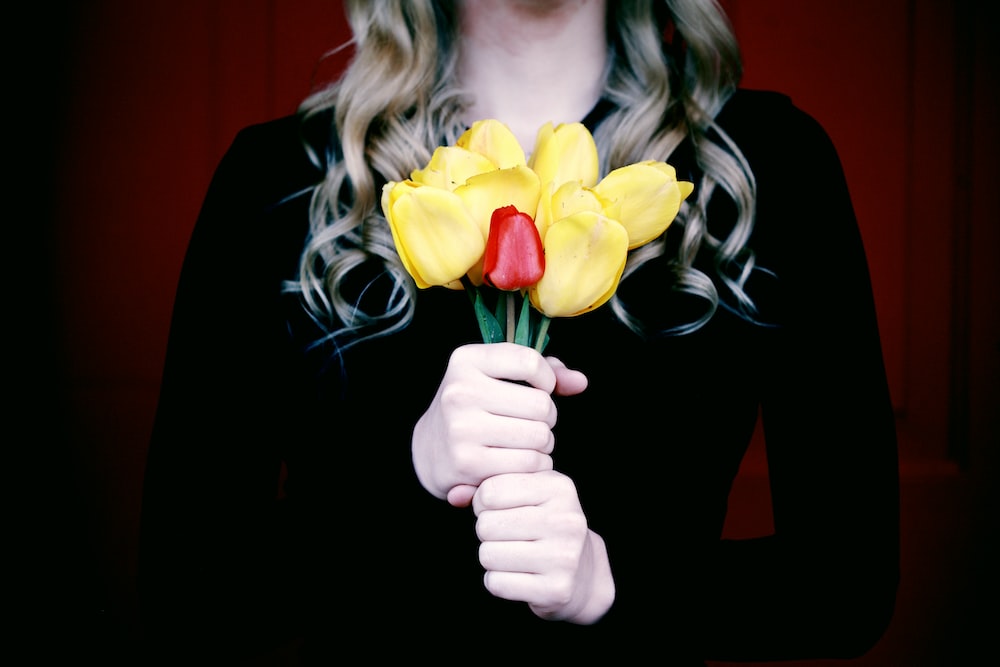 It is my hope that by being more open in the discussion of the reality of their experience, we can give them more visibility and validation. We can increase understanding of their situation, and help members learn how to be more inclusive and accepting of non-cisgender folks. We can give them more a voice, a voice which is sometimes even silenced by the LGBTQ community. We can help them find support systems and safe spaces both inside and outside the church. We can let them know they are not alone in their fight for self-love and self-acceptance.

So to all my transgender, non-binary, genderqueer, intersex and otherwise genderchill friends, just letting you know that I love you and I”m going to do a better job of being there for you. I hope others will do the same.